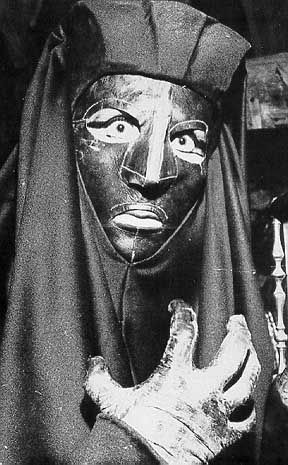 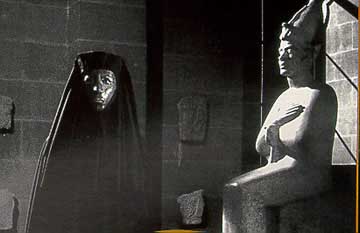 Writer Arthur Bernède was a renowned playwright, journalist, screenwriter, and the author of numerous popular novels. His best-remembered creations are the mysterious avenger known as Judex (co-created with and for filmmaker Louis Feuillade who directed the first Fantômas serials), and the villainous Belphegor, the so-called "Ghost of the Louvre".

In 1919, Bernède joined forces with actor René Navarre (who had played Fantômas in the Feuillade serials) and writer Gaston Leroux (the creator of Rouletabille) to launch the Société des Cinéromans, a production company that would produce films and novels simultaneously. Belphegor (the name is a variation on the demon Baal-Phagor) was an attempt by Bernède to create a character to rival Fantômas, Judex, and the Phantom of the Opera.

TO FIND OUT MORE, BUY THE BOOKS

THE BOOK
THE FILMS
Story: A ghostly presence is haunting the Louvre, seeking the Treasure of the Kings of France, hidden under the museum. The villains are unmasked by journalist Jacques Bellegarde and detective Chantecoq. Belphegor is revealed to be Bellegarde's mistress, Simone Desroches, who learned of the Treasure in a manuscript written by Catherine de Medici's astrologer, Ruggieri.

Note: The hero is Bernede's Chantecoq, the "King of Detectives", who first appeared in 1912 in Bernede's Coeur de Française as a French secret service agent, then in L'Espionne de Guillaume (1915), and Chantecoq (1916), and became a detective after World War I. 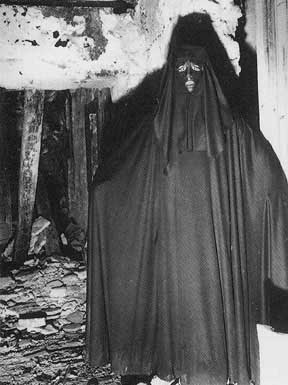 Story: A ghostly presence is haunting the Louvre. In reality, it is a medium (Gréco) who is dressed as a "ghost" (Belphegor) and is manipulated by a secret society led by Boris Williams. They are looking for an ancient alchemical treasure hidden inside the statue of the god Belphegor in the museum. The villains are unmasked by André Bellegarde, an enterprising student, and his girlfriend Colette, the daughter of Police Commissioner Ménardier. 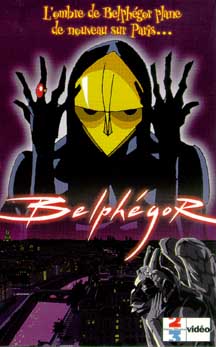